If you are talking about long term investments, you should look at the banks in America. As an example, Citigroup is still far from its heights of $570 in 2007. Current price is only $50. 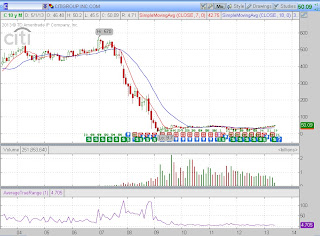 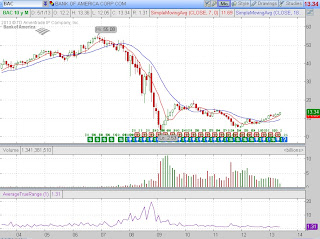 No wonder, Warren Bufffett continues to speak good about the banks. Currently he has positions in Wells Fargo, US Bancorp, Bank of New York Mellon, and holds tons of warrants on Bank of America and Goldman Sachs, which can be converted to shares anytime.

Long term wise, we continue to believe that Bank of America is a worthwhile retirement stock. Grab the opportunity of owning it, should it falls everytime.

Article on Waren Buffett on Bank of America:
http://www.insidermonkey.com/blog/bank-of-america-corp-bac-warren-buffett-a-quick-rundown-of-the-deal-137547/

US economy is recovering! And Ben Bernanke monetary policy is working, so says Warren Buffett. If you believe in US economy, believe in the BANKS!
Posted by DL Investment at May 15, 2013